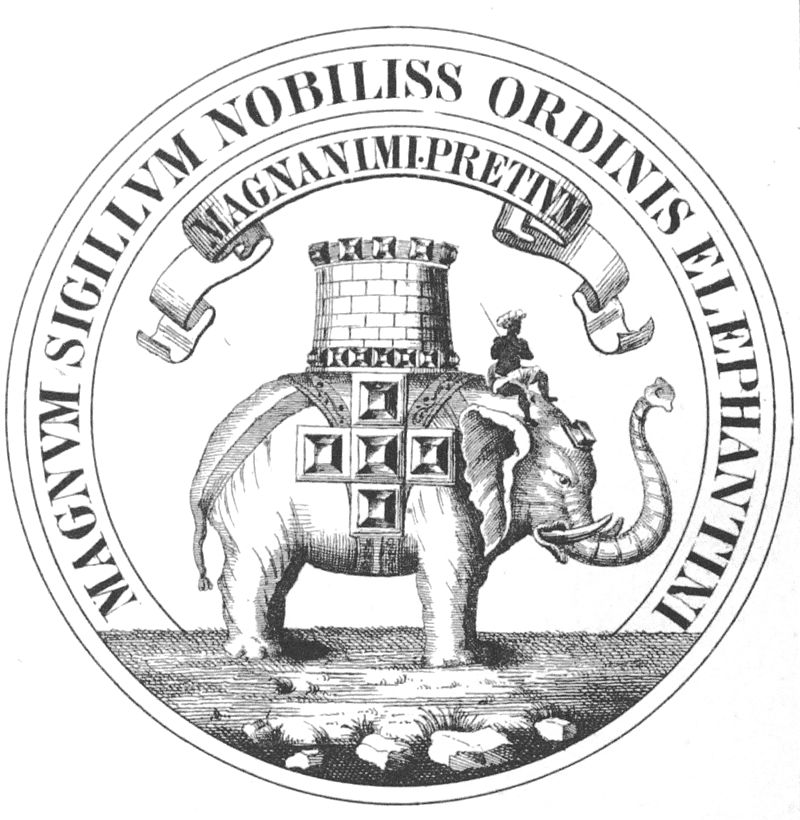 The Order of the Elephant is a Danish order awarded mostly to foreign heads of state and royals. Its elephant-themed insignia is appropriate for this latest release of goiardi, version 0.6.0.

Along with some bug fixes and smaller improvements, this release introduces Postgres as a supported database backend. The schema is not compatible with erchef’s schema, but is close to the goiardi MySQL schema (with some differences of course). This is the first project I’ve done with Postgres, so comments on how goiardi is using it are welcome.

A selection of precompiled binaries are provided on the release page, including Windows and Solaris builds. There are also knife plugins for goiardi’s reporting and event logging capabilities at knife-goiardi-reporting and knife-goiardi-event-log. The reporting plugin was forked from the official Chef knife-reporting plugin to add support for the “status” parameter. Both plugins are also available on rubygems.

Finally, after someone asked how goiardi would handle running ~500 nodes, I decided to take a look and see. I whipped up a little test script to create a thousand nodes and clients to see how goiardi (and more importantly the search) would handle it. I wasn’t particularly worried about the non-search portions of goiardi (1000 rows on a table isn’t very much at all, after all), but I hadn’t tested search extensively with large amounts of data. After creating those 1,000 nodes and clients, goiardi was using about 1.40 GB of RAM. An earlier test with 5,500 nodes (but no clients) used 6.45GB RAM. The numbers show that there’s definitely room for improvement with the search, in that the capability for indexing nodes and data bags is limited by RAM, but performance was good even at 5,500 nodes. More rigorous testing is needed, however. Search is an area I intend to revisit shortly to improve these problems.

The next issues to work on with goiardi are currently improving search to work even better with large amounts of data and use raft (or something similar) to allow multiple goiardi instances to keep their search indexes consistent, reworking the permissions system, being able to upload files to s3 or similar storage providers, and the serf based pushy type thing.

Goiardi is an implementation of the Chef server written in Go. It can run entirely in memory (with optional persistence on disk) or can use MySQL or Postgres as a backend, is self-contained, and runs on many different platforms.